HCS enters for LACA School Chef of the Year 2017 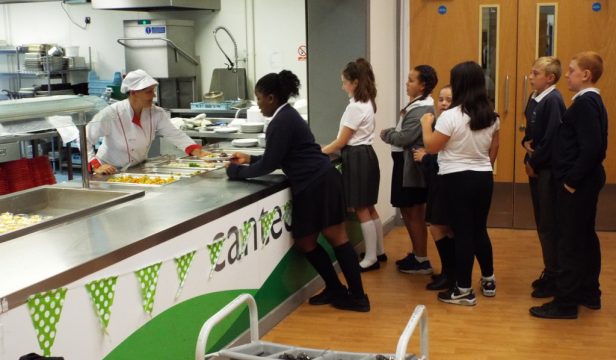 Recently, I have been working closely with one of our school chefs who entered the LACA SCOTY (School Chef of the Year Completion). This is an Annual event held by LACA (Local Association for Catering in Education) to find the most imaginative chef who can produce a two course meal suitable for a year 6 pupil. It needs to be healthy balanced meal that relates to the School Food Standards and the Eat Well Plate 2016.

When coming up with a meal to enter for the competition, we had to consider list of MAGGI® or Nestlé® products, where we had to use a minimum of one of the products in each dish. The products we chose to use were: Coconut milk powder, Carnation condensed milk & Shredded wheats. As well as making sure that the ingredients we used for both dishes only come to a total of £1.30 per child.
Part of my role was to help support the Chef with the balance of the Meal, Ingredient choice, and the details of the Recipe. We looked at the ingredients and made changes to make sure we met the criteria.

• We thought about the use of Chicken Breast instead of a boneless Chicken thigh, or even removing the skin off of the chicken thigh this would reduce the amount of fat content in the dish, . However we thought it would have taken away the integrity of the dish; the skin helps make the marinade sticky as well as improving the appearance of the dish. Bearing in mind the levels of fat in the dish we decided to swap the butter to margarine made from vegetable oils, reducing the amount of saturated fat.
• We also decided to use half the amount of honey to reduce the amount of sugar without taking away from the “sticky” element of the dish.
• We used a mixture of white and brown rice. Unfortunately some children are not use to consuming brown rice so may be put off the idea if we were to serve 100% brown rice. By mixing the two, gives a bit more variants in colour- attracting children as well as providing them with more wholegrains which are full of fiber, B Vitamins and will reduce the amount of sugar.
• To ensure we tied the dessert with the School Food Standards, we tried to reduce the amount of fat and sugar in the dish. We swapped the custard to lighter custard, we used Shredded wheats crumbled on the bottom instead of a biscuit, which have a higher nutritional value- proving us with different vitamins and fiber, as well as reducing the amount of fat and sugar.
• We originally garnished our dessert with dried banana chips, to also add a crunch, however dried fruit are generally higher in fat and sugar, so we decided to go with fresh bananas, which would overall tie in better and give an overall fresher taste. 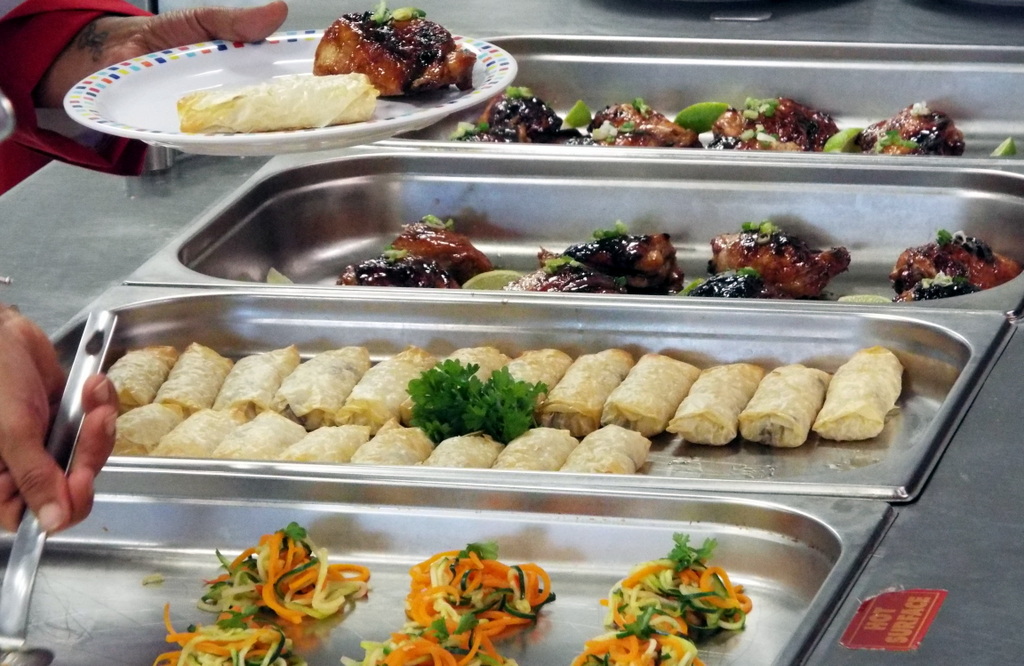 Overall, the meal has been tested with pupils from year 6 and was a great success.
We have been successful in reaching the Regional finals which will be taking place in Mid-January, so watch this place; I will keep you updated on your progress, nearer the time.